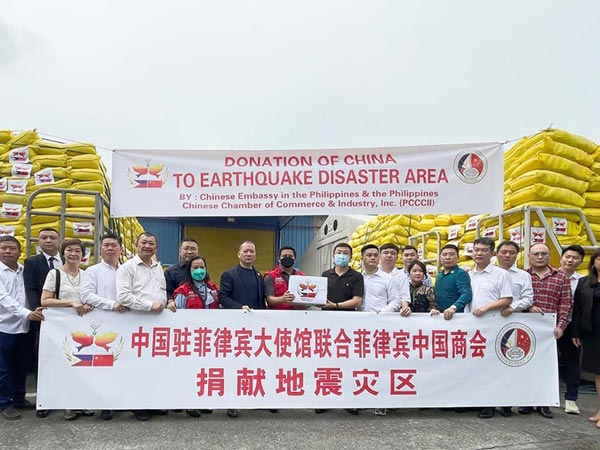 It was reported that a magnitude 7.0 earthquake occurred in Abra Province, Philippines on July 27. The earthquake caused power outages, some buildings were damaged, and some people were killed and injured. Some residents were still living outdoors. There was also a lack of food and clean drinking water. The Abra provincial government, therefore, decided to declare a state of disaster in order to activate emergency funds and better carry out various disaster relief operations. 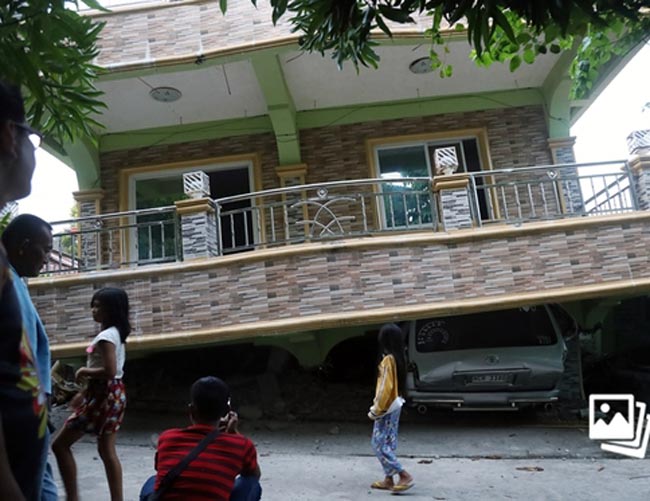 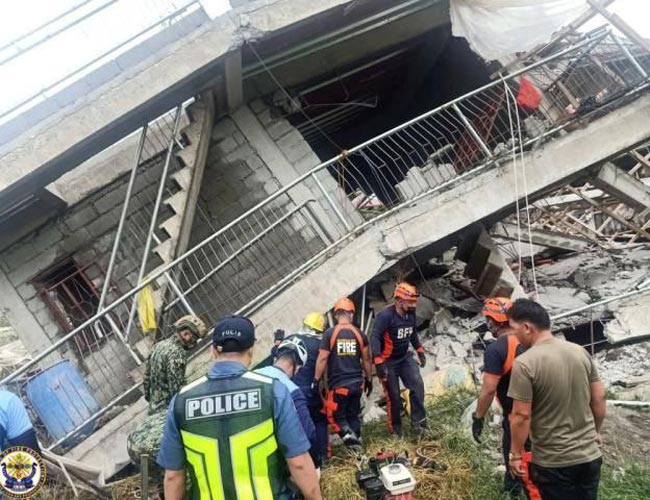 On July 28, Philippine President Marcos went to Abra Province to check the damage caused by the earthquake. Relief kits were distributed to earthquake victims. He said at the scene that the government will ensure that the victims get food and tents and other supplies. 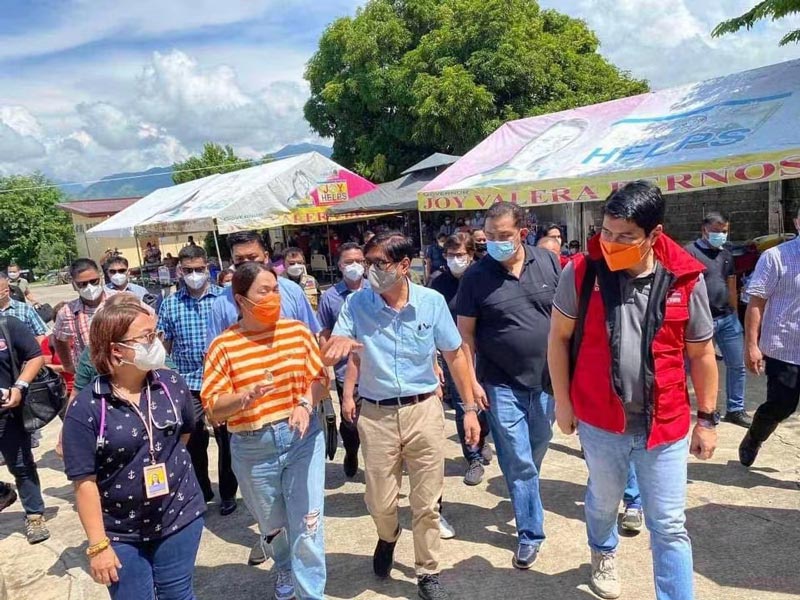 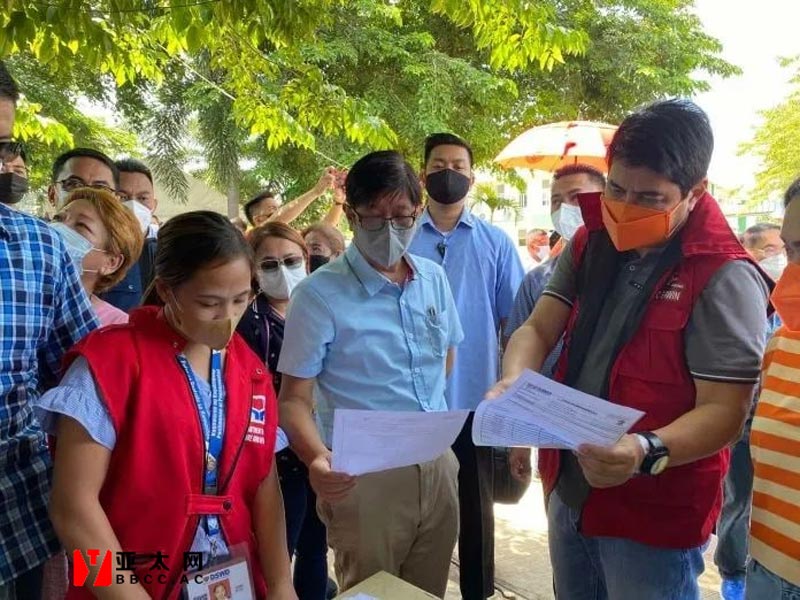 In order to solve the shortage of living supplies in the disaster-stricken areas, the Chinese Embassy in Manila will donate relief supplies worth P10 million to the areas affected by the magnitude-7 earthquake in North Luzon Island on July 27, including a total of eight large trucks. 18,000 packs of rice. 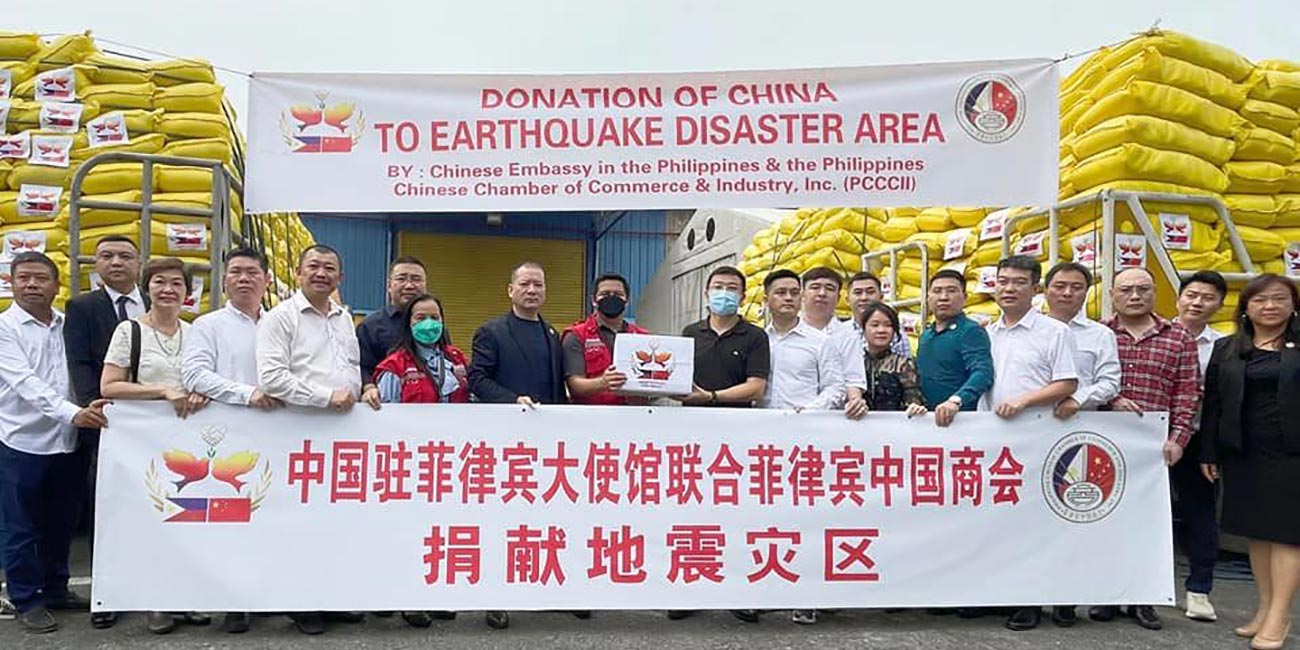 The Chinese Embassy in Manila cooperated with the Philippine Chinese Chamber of Commerce (PCCI) to deliver relief supplies to the National Resource Operation Center of the Department of Social Welfare and Development in Pasay City. Zhou Zhiyong, the deputy head of the embassy, said in an interview that the aid will be delivered immediately to the hardest-hit areas, especially Abra province. 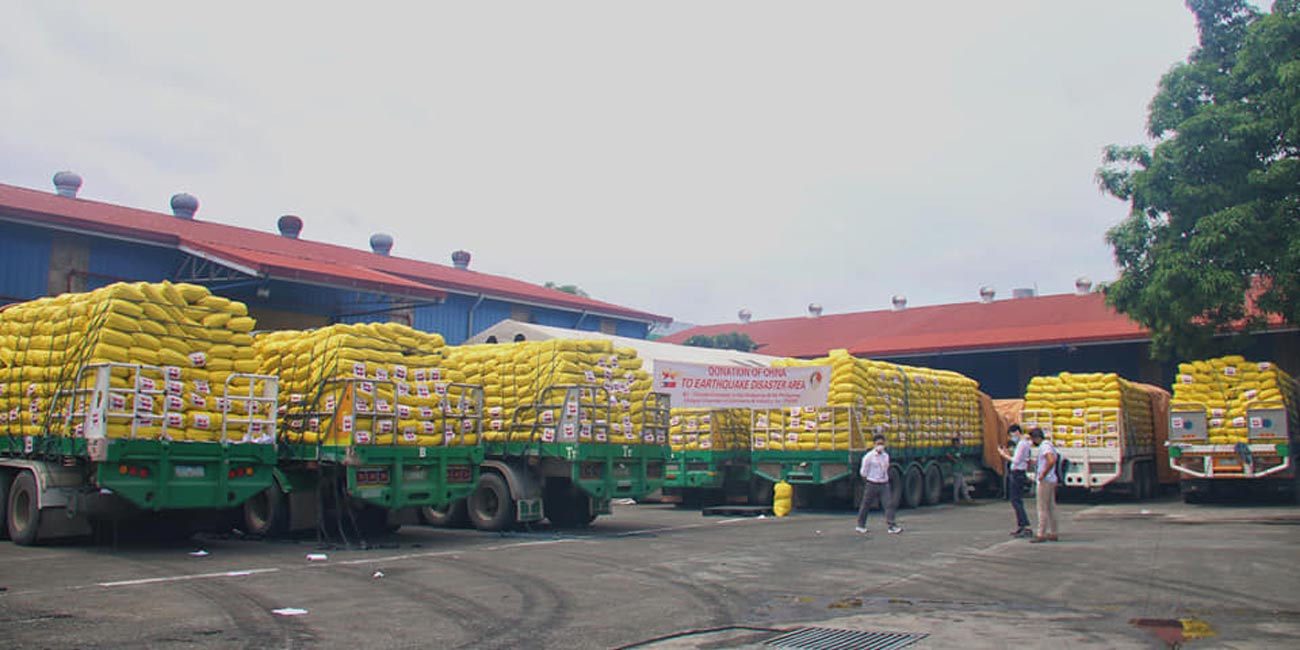 This donation activity will be carried out again, and it is expected that more Chinese companies will donate. China is willing to, as always, provide full support and assistance to our Philippine friends in their disaster relief activities.