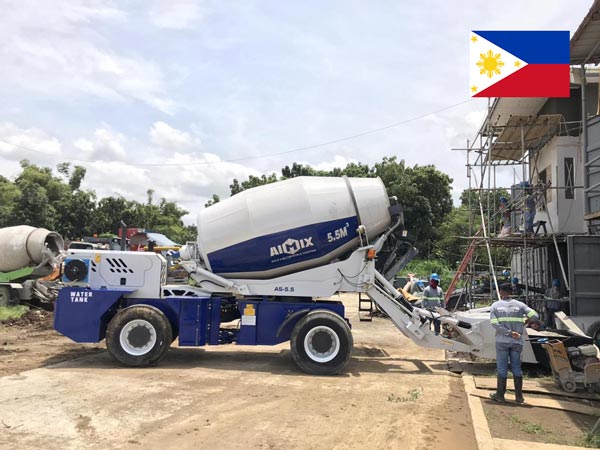 Good news! Another unit of Aimix self-loading mixer machine was also put into use for building construction in Bataan, Philippines. The client in Bataan received the AS-5.5 self-loader mixer over two months. Now, it is working well at the construction site. The client took videos and pictures of AS-5.5 during its work. Check them below. 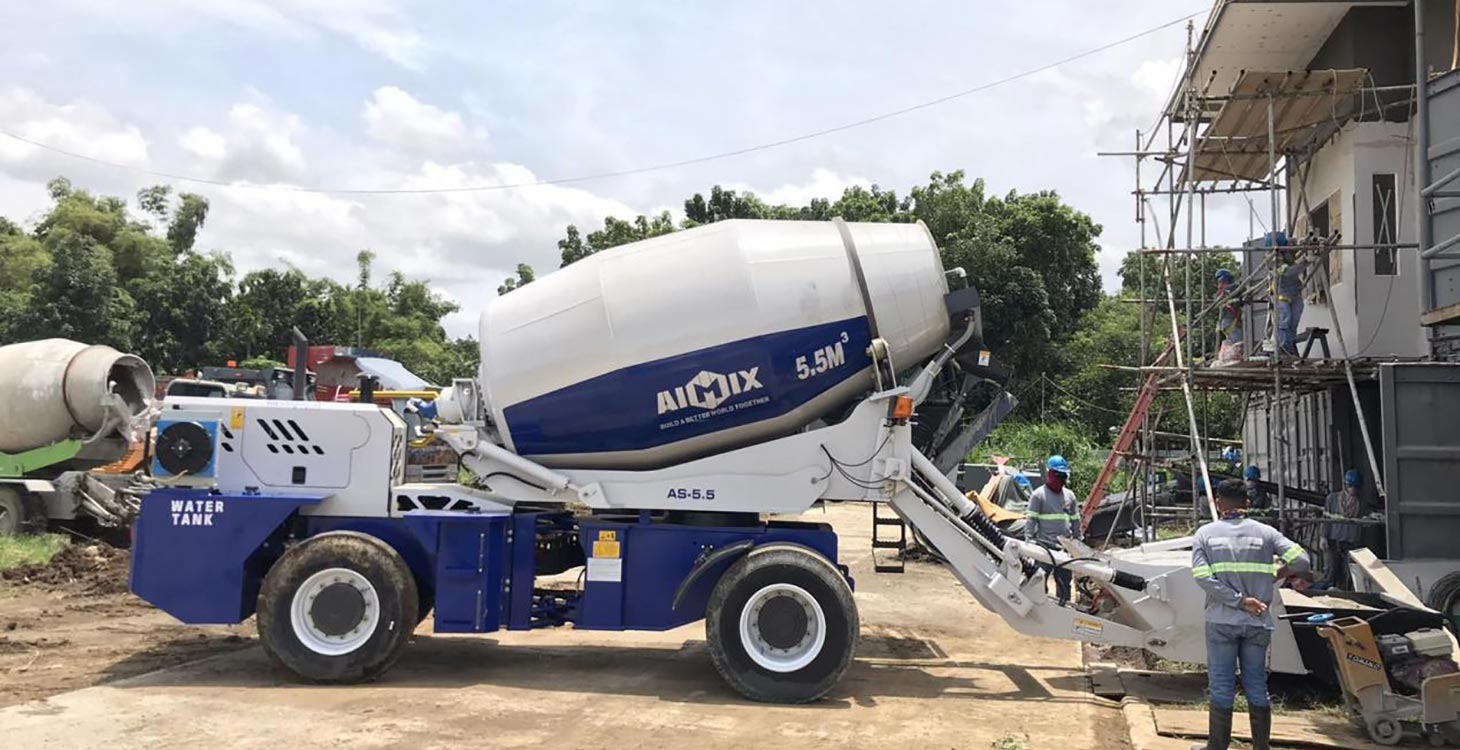 As the picture shows, the self loading mixer was producing fresh concrete mixture for building construction. According to the description from the client, the details of this project are as follows:

Why The Philippines Client Choose AS-5.5 This Time?

2. After using the AS-2.6 self-loading mixer, he thought that the discharging capacity of 2600L is a little smaller for his next construction project.

3. Thus, he contacted us and requested quotations for AS-5.5 and AS-6.5. Both of them are large self loading mixers. After comparison, he decided to purchase the AS-5.5 model. Because we have sold this AS-5.5 model to the Philippines market. He has contacted another client who has used AS-5.5 now. Finally, he paid for it after chatting with the AS-5.5 self loading mixer user.

Apart from being used for house and building construction projects, it has many other applications, like bridges, roads, and precast concrete projects…… If you don’t know choose which model for your project, just contact us for suggestions! 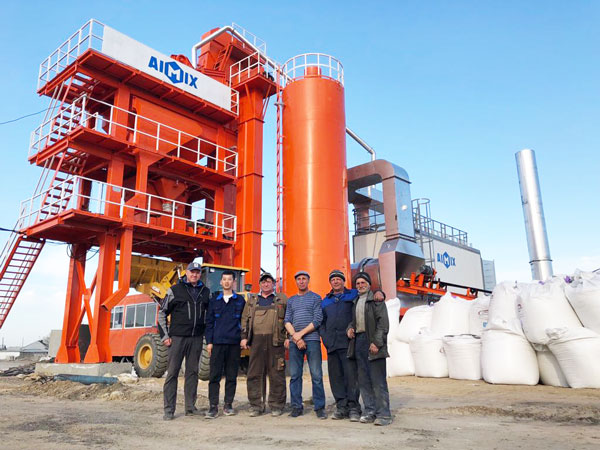 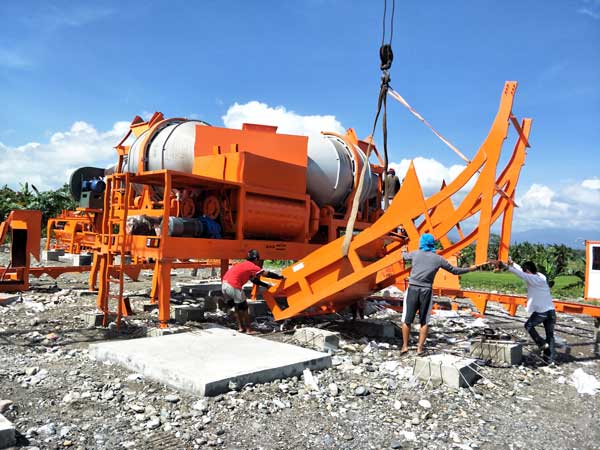 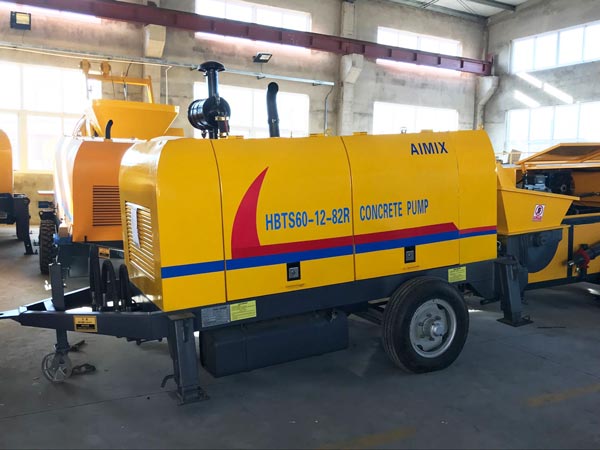 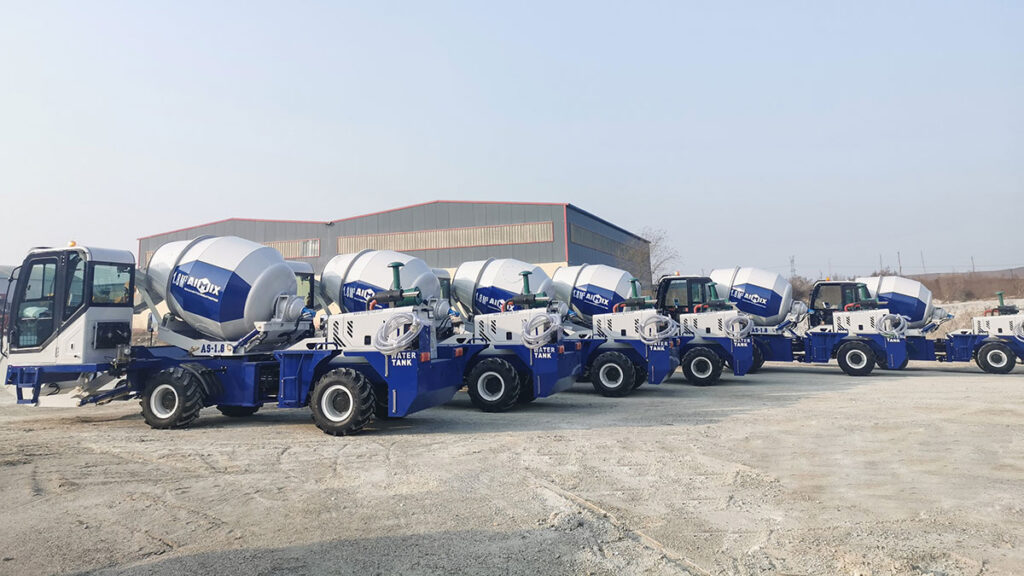 3.5 And 5.5 Cub Self Loading Concrete Mixers To Bataan – In North Part Of Manila, Philippines 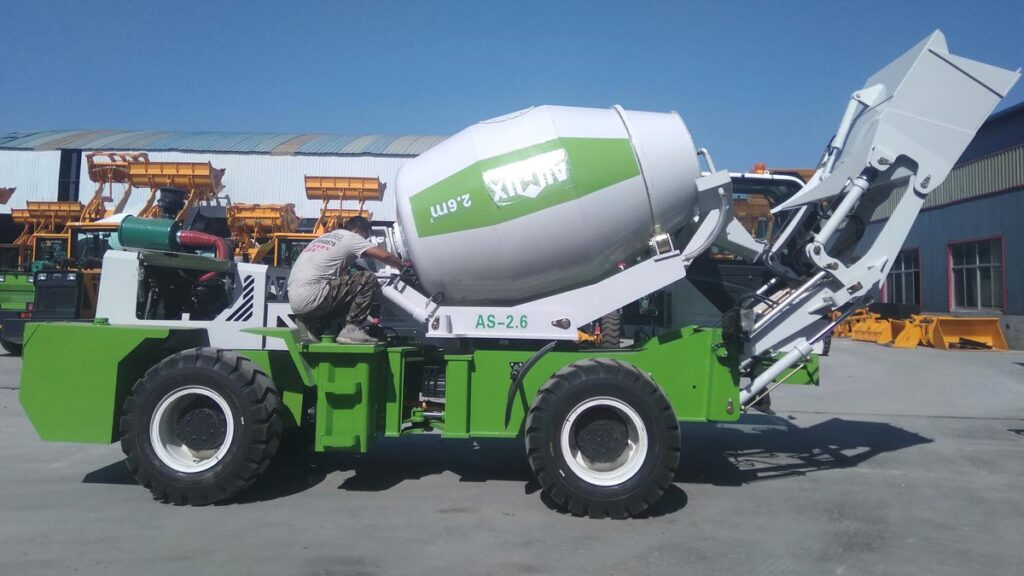 2.6 Cub Self-loading Concrete Mixer is Ready to Ship to Philippines On June 29, 2020 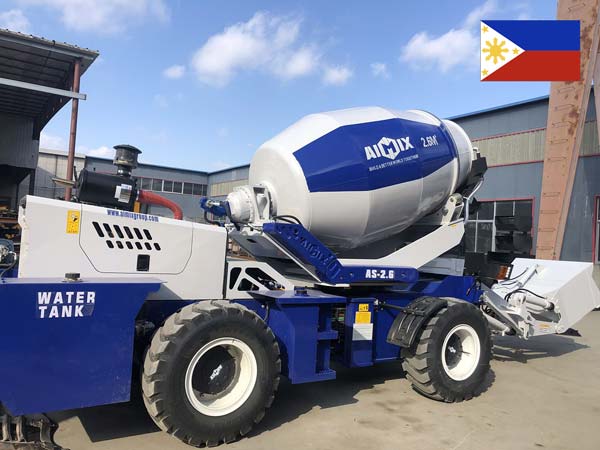 AS-2.6 Self-loading Mixer Was Exported to The Philippines in April 2022